We are pleased to offer you DKM products.
The best quality / price ratio on the market.

DKM products are manufactured in Germany according to the original specifications.
They are "single mass" replacements kits to replace the flywheel "dual mass" which are often lacking in addition to not hold power well.

The DKM product range is divided into 4, of which 3 of them are suitable for road use. 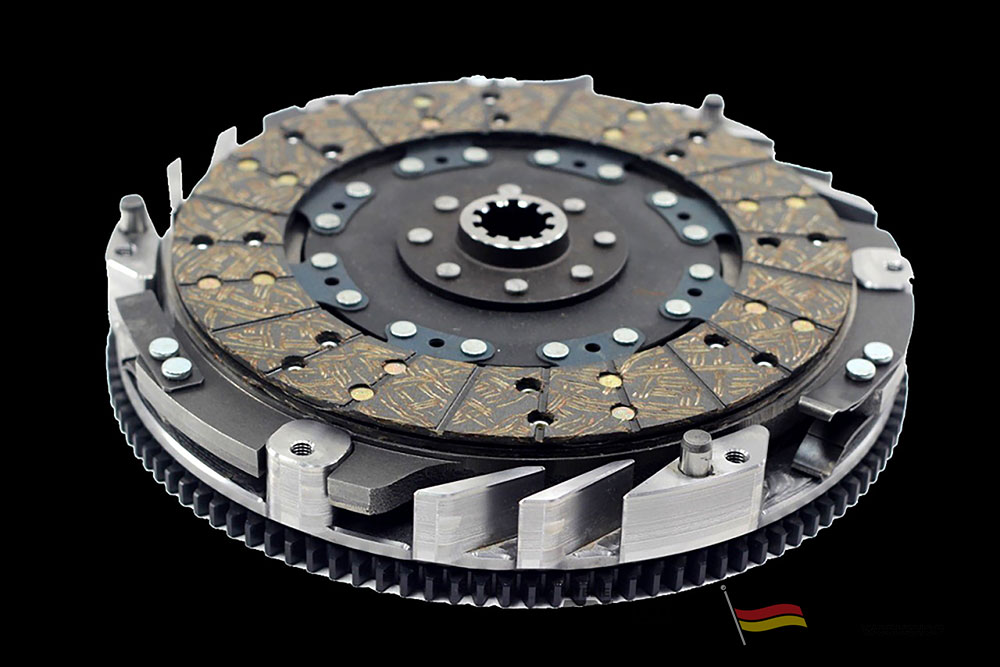 Creating an account will enable you to order online and to customize your web experience. Black Haze Workshop will never share your data.